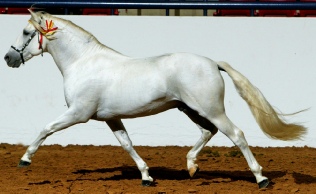 Saltador is a son of Indiano XVIII, the Lion of Spain. Grandson of Centella V, National Champion of Spain and sire of ~100 champions.

Saltador has amassed an amazing 170+ Championship, Reserve Championship, High Point & Movement Awards from 2004 – 2016. He is 13 times National Champion in 4 Divisions, and he has been awarded Best Movement of Show 20 times. Additionally, Saltador has over 2 dozen first place wins in open dressage shows and multiple USDF Sport Horse Grand Championships and USDF All Breeds Awards.

Saltador is enjoying an amazing show career. Here are some highlights:

IALHA Purebred Horse of the Year, 2011 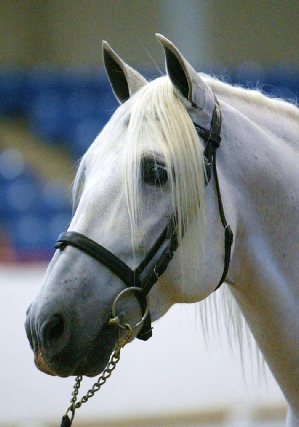 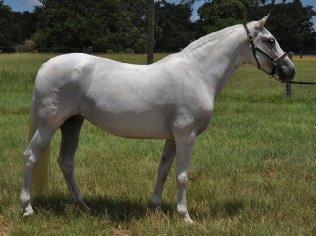 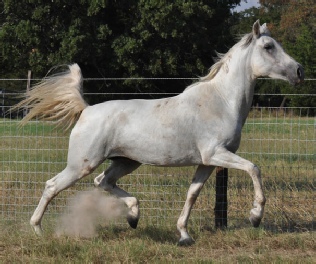 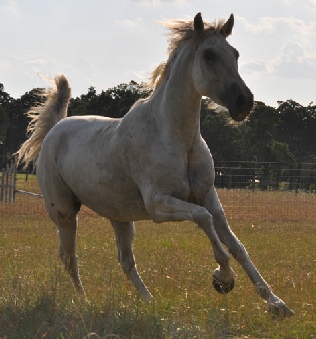 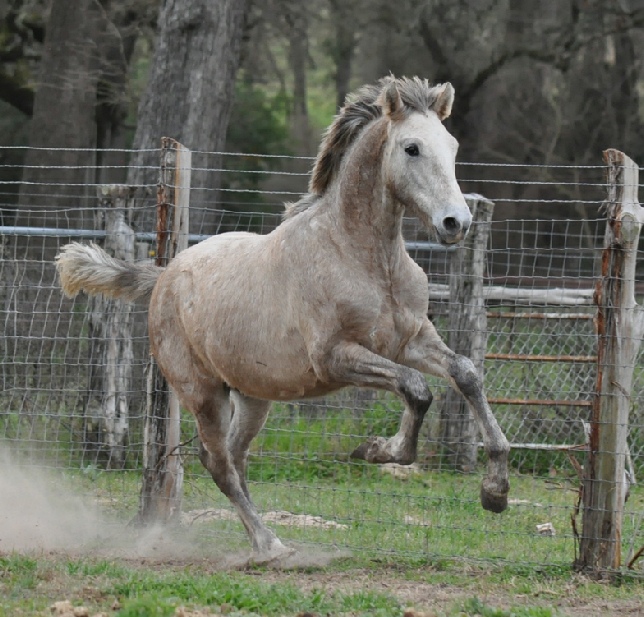