Dominante XXIX was bred by Calogero Mazzara in Barcelona Spain. As a 4yr old in Spain, he was presented to a tribunal of Cria Caballar Judges, and aws one of the first stallions in Spain to be granted the status of Qualified Reproducer.

Shortly after being imported by Snowy Peaks Ranch, Dominante was shown in hand at the Foundations National Celebration in 2005. At that show as a 5yr old, Dominante won the prestigious title of Campion de la Raza, The Champion Stallion of the show.

At Celebration 2009 Dominante again won the title of Campion de la Raza, as well as winning the coveted title of overall Champion of Functioality. 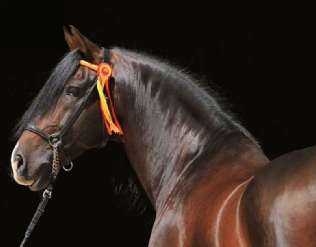 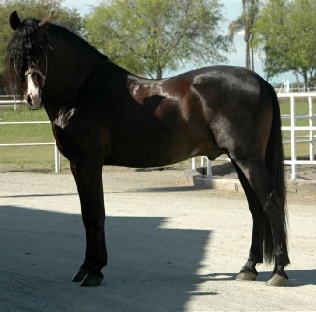 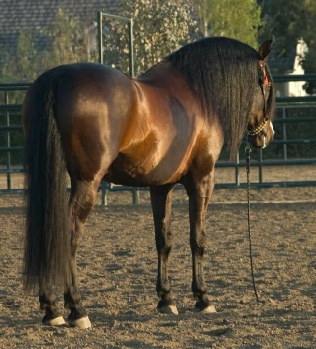 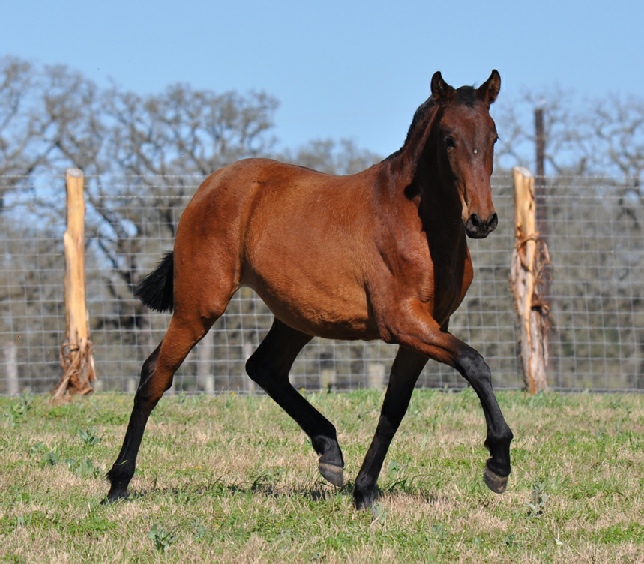 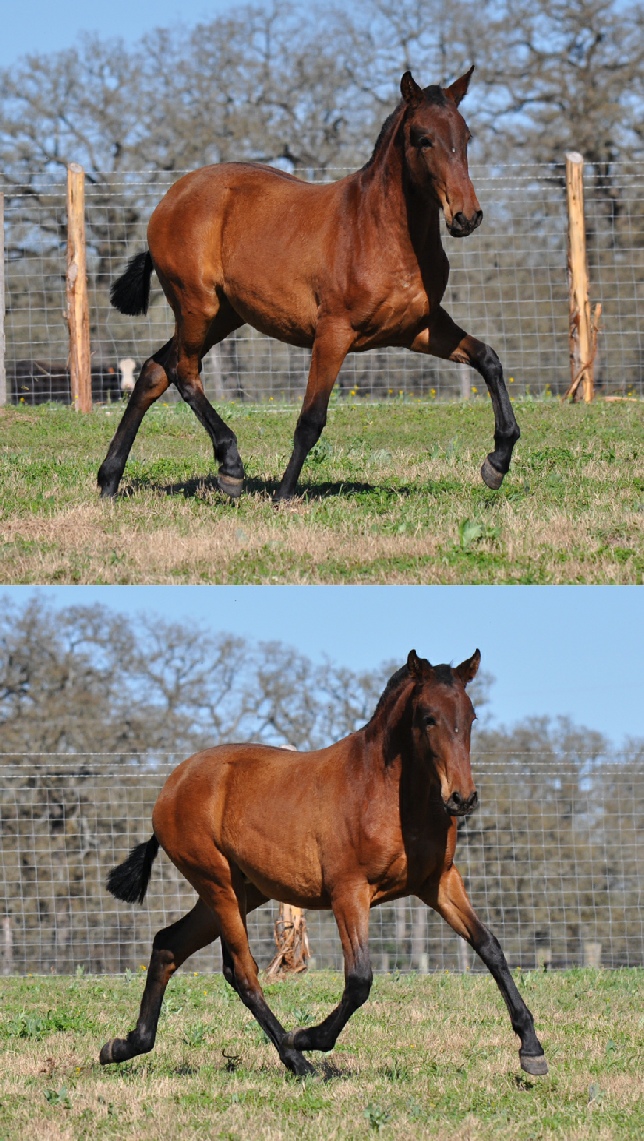